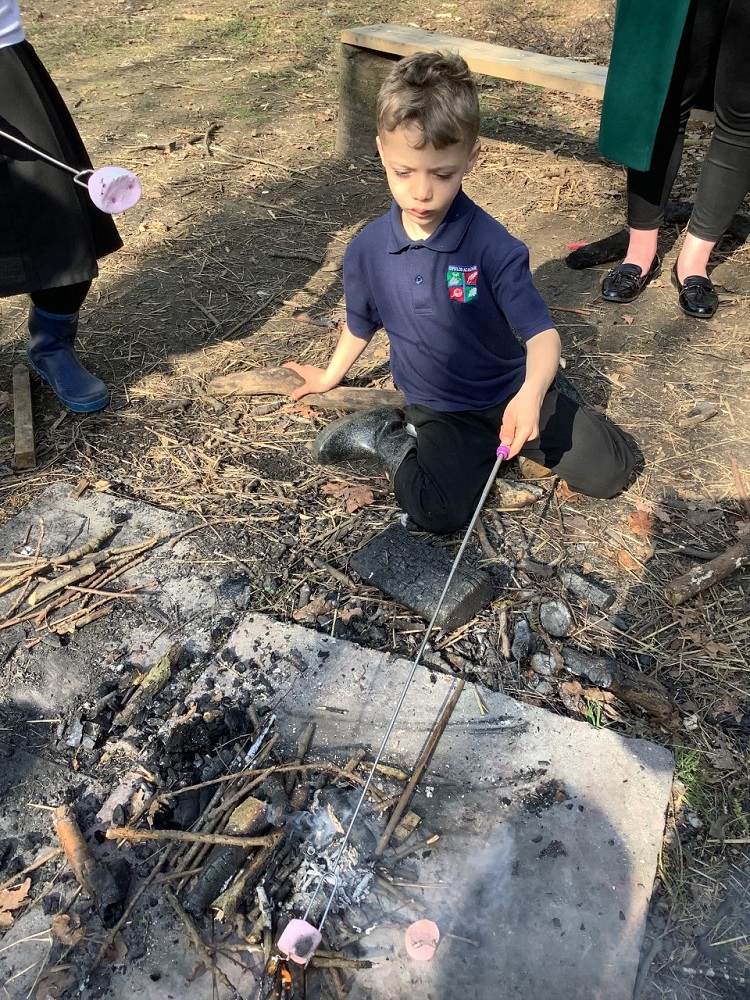 Following a successful working relationship with Leicester City Football Club with their Community Forest Schools, LCFC put Foxfields in touch with a local ‘champion’ Forest School at Woodstone Primary in Coalville, who invited us along for a full day experience. 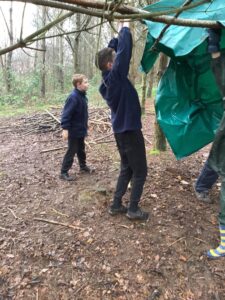 Forest Schools offers learners the opportunity to take supported risks appropriate to the environment and to themselves. There are numerous benefits such as:

Doyle Class visited Woodstone Primary and were able to play in the mud kitchen, help to cut down some of the trees that had disease, make shelters and have hot chocolate made on the open fire pit.

Foxfields pupils played lots of games with the Woodstone pupils. They really enjoyed the day and learnt so much from it, they particularly liked the interaction with new adults and children.